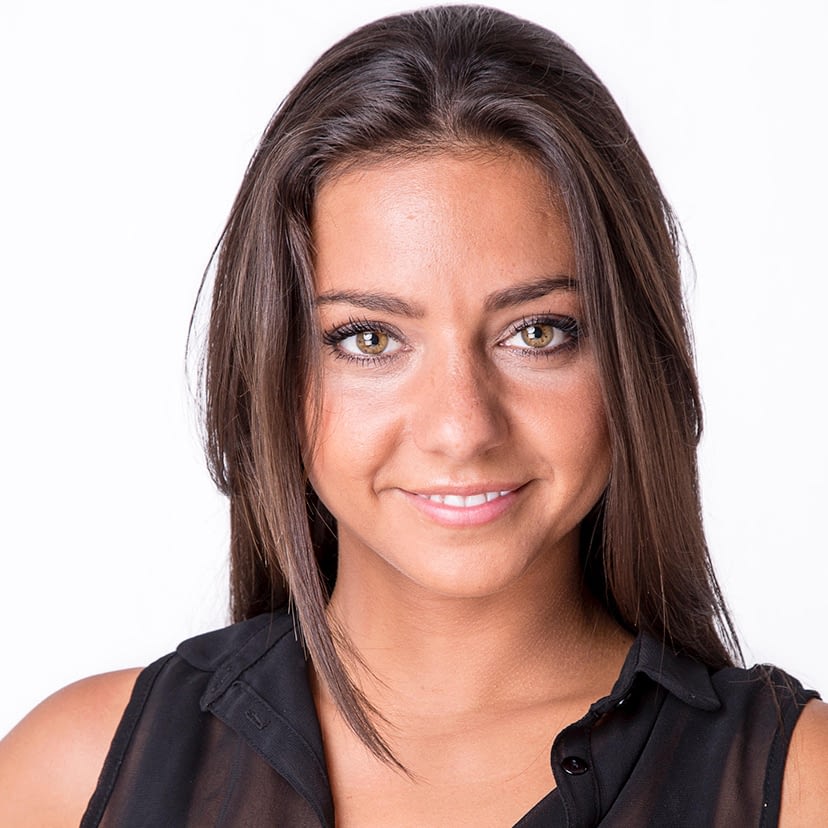 Born in Sevilla in 1988, Irene later moved to Madrid, and is currently living in New York. She started studying dance at the age of 7 at the Conservatory of Sevilla under prominent flamenco maestros such as Matilde Coral. She graduated with a degree in Classic Dance Pedagogy at ISD Alicia Alonso in 2011, and completed a Master in Cultural Projects Management at Rey Juan Carlos University in 2012, Madrid.  She further extended her studies at Contemporary Martha Graham School in NYC, 2015. Irene has performed with different companies including Ballet de Cámara Alicia Alonso from 2007 to 2011, and as a choreographer or main dancer in shows at various New York City venues such as Poisson Rouge, Instituto Cervantes “Noche from Spain”, Hispanic Society of America, and Martha Graham “Essence”. She’s also collaborated on international festivals such as ICPNA’s “Flamenco y Punto 2017” in Peru, Romero Group’s South American tour, and SEA’s “Midsummer Night’s of dream” (winner of 6 Awards from ATI) in Puerto Rico.

Buy what Irene is wearing >> 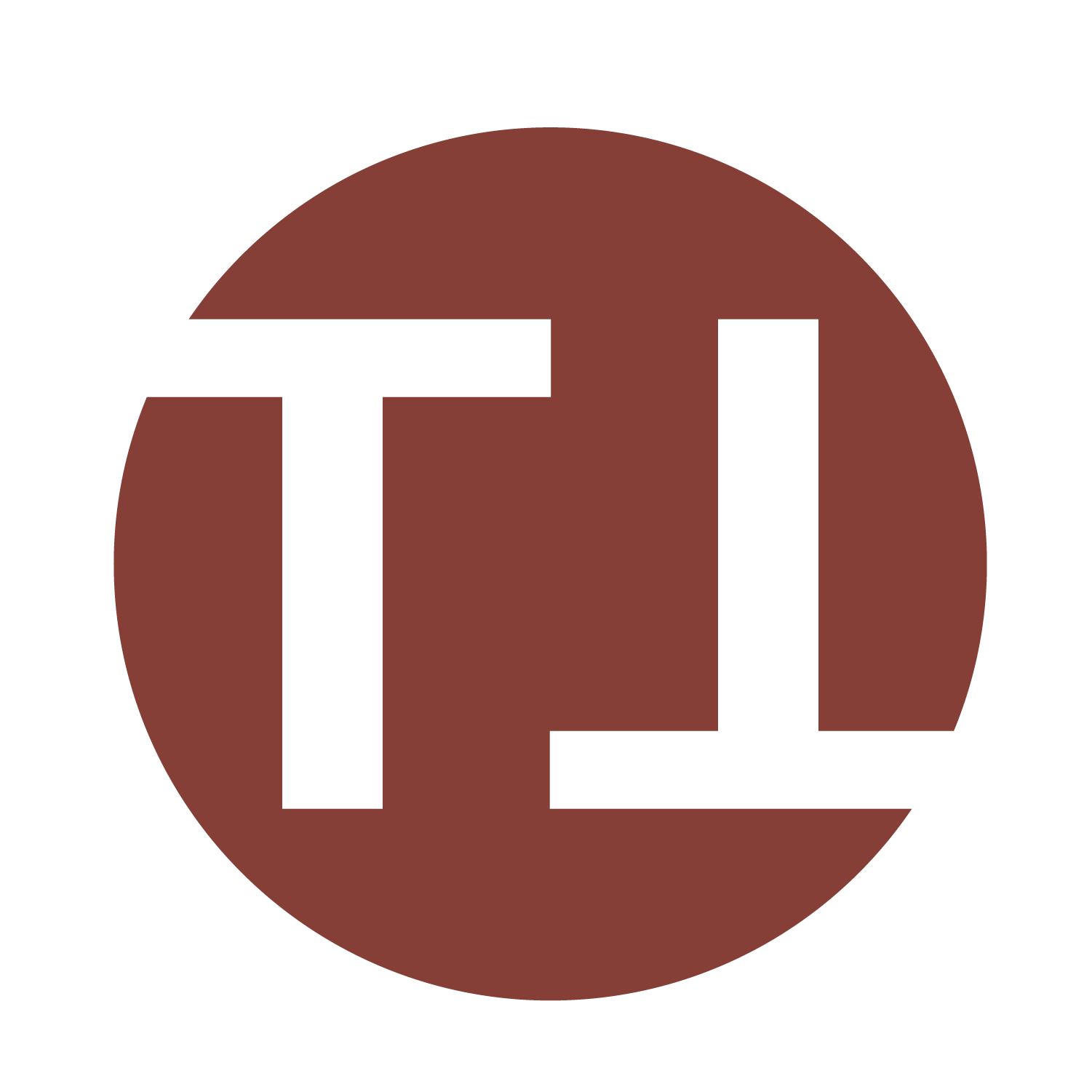